This area is restricted to our investors and
clients. If you need access to our legal
documentation, financial reports or want
more information about the fund, please
get in touch with our team. contact us 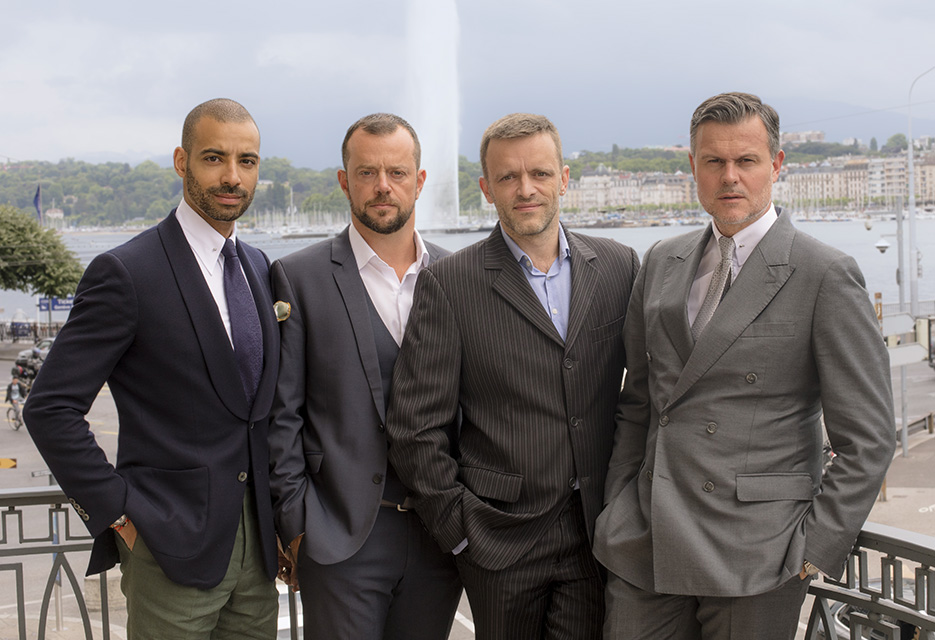 Rich in diverse professional backgrounds and experience, we are all driven by the same passion for aeronautics

He started his career in 1993 working in the Asset Management department of Coutts Bank, a British bank, part of Royal Bank of Scotland.

Laurent lived in London then moved to Jersey and later to the Isle of Man and in 1997 he joined the Asset Management Department of the bank in Geneva, Switzerland. He left the bank in 1998 and in 1999, he set up Geneva Asset Management SA, a regulated Swiss based Asset Manager which he sold a decade later. Laurent is a French national living in Abu Dhabi, UAE.

He graduated from the University of Normandy, he’s an Associate Member of the Securities and Investment Institute in London. He holds an MBA from the International Management School Geneva and a Diploma of Advanced Studies in Aviation Management from IATA and the University of Geneva. Laurent is a member of ISTAT, the International Society of Transport Aircraft Trading. 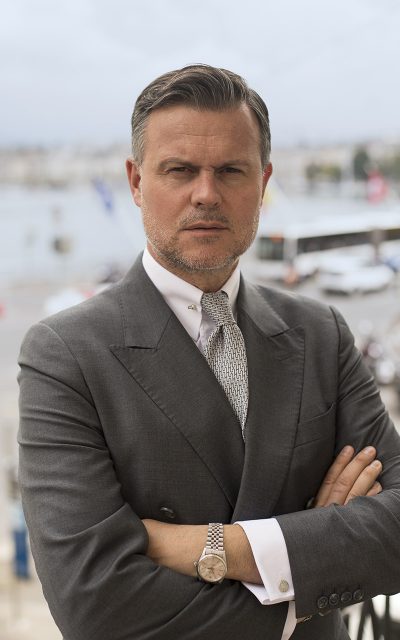 Stephan is an accomplished company executive with experience in banking at BCV (Banque Cantonale Vaudoise) a Swiss bank based in Lausanne, from 2001 to 2003 and commodities trading and management from 2003 to 2009.

Since 2009, he is a director of Beau HLB Pte Ltd a Singaporean company part of Beau Holding SA, a legal and fiduciary group with offices in Geneva, Lausanne and Singapore.

Stephan studied at ESTACA, a French Aeronautics and Automotive Engineering School and joined the French army where he became a qualified helicopter pilot. He retired from the army with the Legion of Honour, the highest French distinction and the rank of captain. He is a French national living in Dubai, UAE and a member of ISTAT, the International Society of Transport Aircraft Trading. 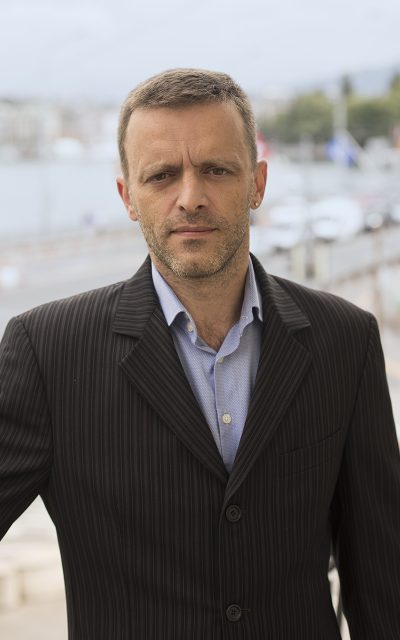 Jérome Guichard is a Director of AFD Fund Management Ltd

He joined Aeronautics Fund mid-2014 as Commercial Director, and he is now fully dedicated to the trading and leasing of the fund’s assets.

After a master’s degree in air transport specializing in law, economics and management of air transport at Aix-en-Provence University in France, Jérome joined a young French regional airline, Air Littoral, and quickly created his own airline from scratch, Axis Airways, in 1999, which became one of the most promising French charter airlines. The company owned the following aircraft: BAe146, B737-300/-400/-800 and B757-200. He sold his airline in 2006 (300 employees and EUR 125 Million annual turnover) and started his own private jet, aircraft and engine trading company.

Jérome is a member of ISTAT the International Society of Transport Aircraft Trading. He is a French national and lives in Abu Dhabi, UAE. 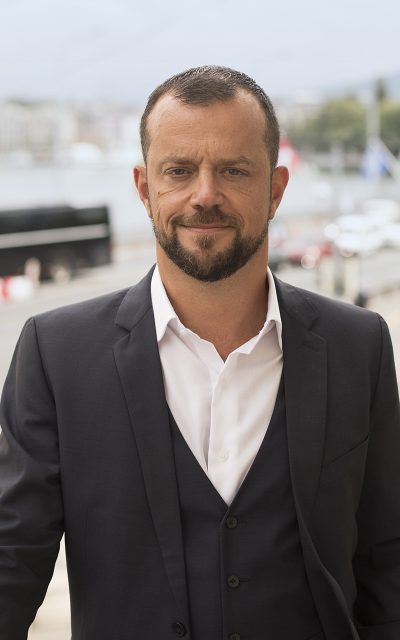 Alain Gafundi is a Director of AFD Fund Management Ltd

He started his career in banking at UBS in Geneva, Switzerland, where he was recruited to join the bank’s graduate training program in 2006.

Alain graduated from the University of Geneva with a law degree. He is a member of ISTAT the International Society of Transport Aircraft Trading. Alain is a Swiss national, he left Singapore in 2017 to live in Kuala Lumpur, Malaysia. 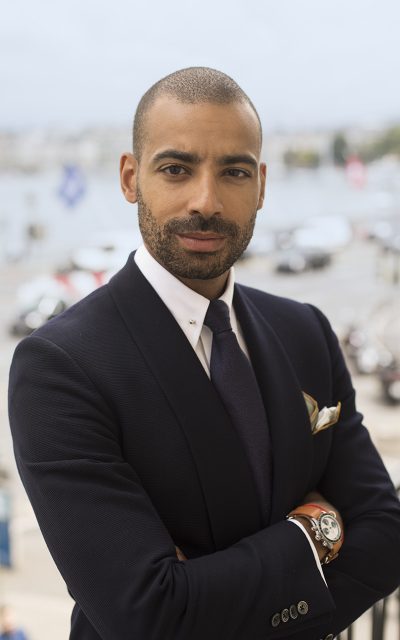